Home / News / Why We Need More Women in STEM

Why We Need More Women in STEM 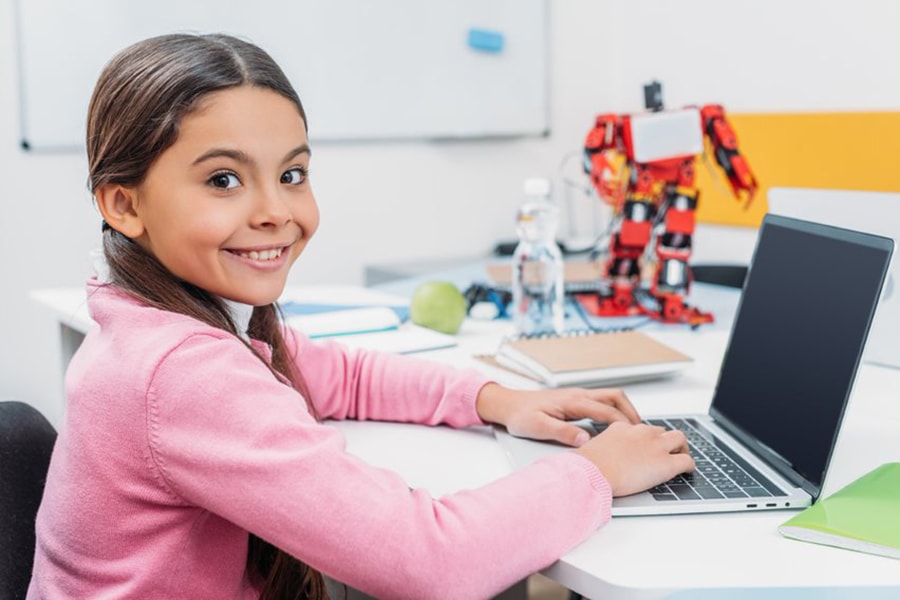 The recent years have brought about scientific discoveries we never thought would be possible. We are making advancement in discovering the roots of humanity, know that there is water on Mars, have discovered planets outside of our galaxy, can successfully launch and land spacecraft on extraterrestrial objects, and have even created mice with two mothers. All of that has occurred in the same year.

Yet, despite all of that, science, in particular, STEM, is a field where gender disparity prevails. Only about 28% of all workforce in STEM are women. Despite many advancements in terms of gender equality, this number has only grown by 2% in 6 years.

Engineering and computing are the two most male-dominant STEM fields, with 86% and 74% respectively. And it’s not just the US. Other developed countries such as the UK and Australia display the same trend.

There are several reasons for the lack of women in STEM and they need to be addressed as soon as possible because we do indeed need more women in STEM.

1. Surplus of Jobs Available in STEM

The jobs of the future will be highly skill based and automation and artificial intelligence will replace many of the existing positions.

STEM jobs are some the fastest growing. The demand for them will only increase in the future as we will need them to tackle environmental and other issues. As a result, STEM jobs will not only be some of the most demanded but also some of the highest paid.

Yet, despite this uphill trend, STEM positions are hard to fill. For every two job openings in STEM, there is only one qualified specialist available. It seems like every existing STEM professional is already working.

If the trend persists, the surplus is only going to grow. Therefore, the lack of STEM professionals can negatively affect the future of the science and engineering fields.

In the meantime, we know that middle school girls have a high interest in STEM that plummets once they reach high school. In addition to that their numbers only decrease the further along we go. Few young women chose science degrees. Yet, even if they occupy STEM positions, they are highly likely to quit.

In the meantime, we keep having a shortage of STEM professionals even despite the fact that the number of males in the field keeps growing.

We need more women in STEM not only for social and moral reasons as well as to fill the surplus of jobs. Research shows that increasing the number of women in STEM can equate to an additional $12 trillion in the global GMP by the year 2025.

In fact, more women are needed across all labor markets, in general. The study analyzed a “full potential” scenario. In it, women occupy an identical role to their male counterparts across all fields globally. That showed that the global GMP had the potential to increase by up to $28 trillion.

3. Women in STEM Are Crucial for Innovation

More emphasis on gender equality as well as more women in STEM are needed for innovation purposes.

Despite making up half of the population, women’s needs are rarely being taken into account. The world’s been primarily designed by men for men.

For example, scientists determined the average office temperature in the 1960s. They based it on the metabolic resting rate of an average male. Yet, in recent years, scientists found out that female metabolic rate isn’t the same. In actuality, it’s about 30% higher than that of males.

Because of that, the average office temperature is too cold for women. Thus, feeling uncomfortable at a workplace may result in women being less productive because their basic needs aren’t adequately met.

Another study determined that women are also more likely to get work-related injuries. It showed that improvement in the work safety field decreased the number of injuries for men, but increased it for women.

Curiously, the percentage was the same for both genders. This indicates that studies and improvements were primarily performed by males without taking the female body into account.

Moreover, most personal protective equipment is developed for an average male. Thus, it doesn’t fit most women. In fact, only 5% of women who need it at work reported that they have never had any issues with ill-fitting equipment such as dust, hazard, and eye masks, body armor, and stab vests. The consequences of this can be fatal.

Modern gadgets are also primarily designed for men. For instance, some sources claim that Google voice recognition software is more likely to recognize male voice than female. A similar trend occurred when Apple’s Siri first launched. Early users noticed that it was more likely to respond to questions asked by men than those by women.

While these may not seem as vital, road safety is. Yet, in car crashes women have a 47% higher risk of serious injury and a 17% higher risk of death than men. This is because safety test dummies represent an average male.

The reasons above indicate that we would benefit on multiple levels if we had more women in STEM. They can not only improve the world’s economy but also give science a perspective that men don’t have.  Thus, more women in STEM can improve the quality of life and the safety for both genders.